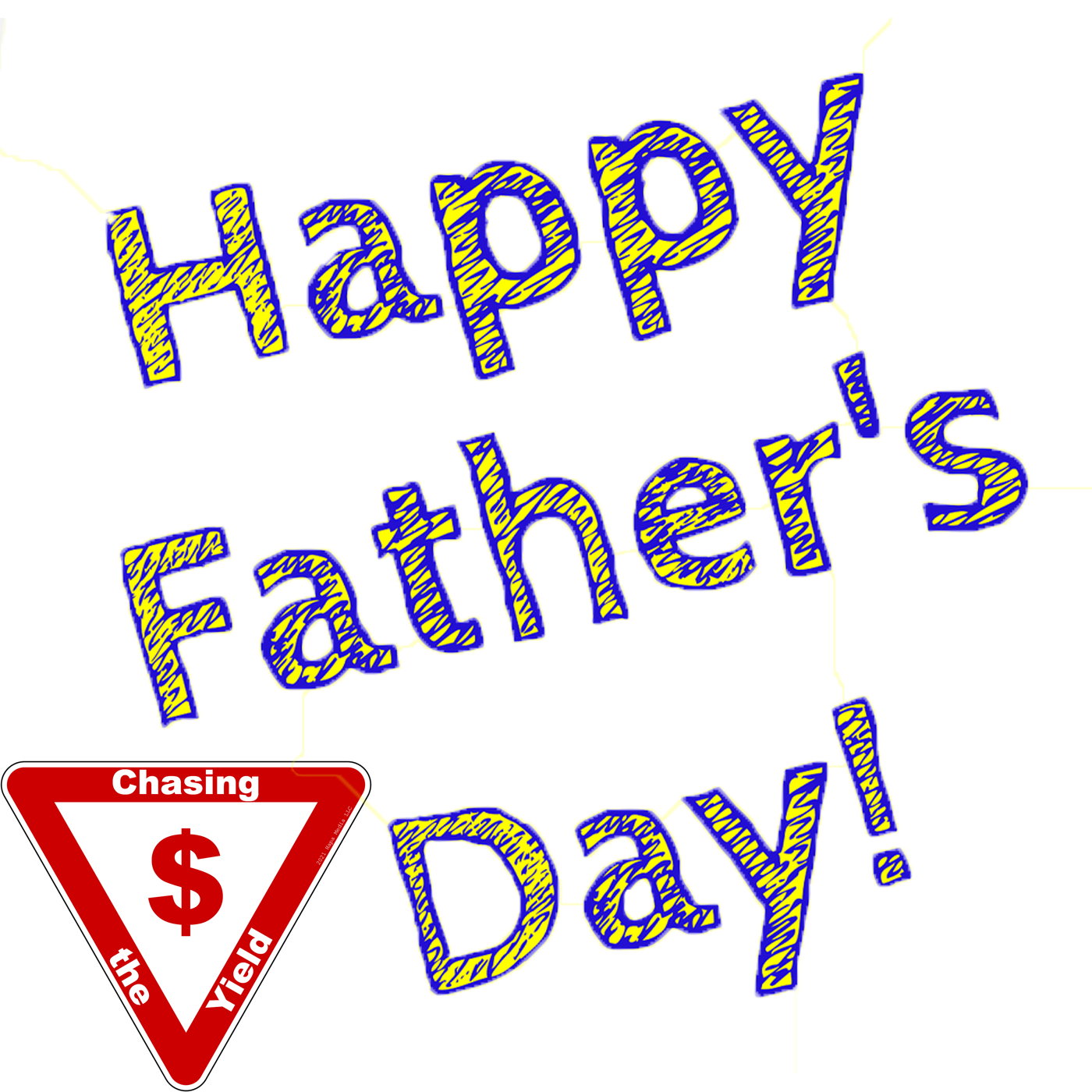 Value 4 Value Podcasting
Listen to this podcast on PodFriend

U.S. stocks retreated Friday, with the Dow posting its worst weekly performance since October as traders warily eyed the Federal Reserve for hints of where monetary policy is headed.  The Dow Jones Industrial Average lost 1.6%, or about 530 points, in 4 p.m. trading Friday. The index of blue-chip stocks dropped more than 3% this week.  The S&P 500 declined 1.3%. The Nasdaq Composite also ticked 0.9% lower, as large technology stocks also fell. Policy makers had signaled Wednesday that they expect to raise interest rates by late 2023, sooner than they had previously anticipated. Sentiment waned again on Friday after Federal Reserve Bank of St. Louis leader James Bullard said on CNBC that he expects the first rate increase even sooner, in late 2022.

Year of the Individual Investor: For years, individual investors’ trading activity rarely made a splash on Wall Street. That started to change in 2019, when online brokerages moved en masse to commission-free trading. The Covid-19 pandemic further accelerated individuals’ interest in stocks last year, allowing those stuck at home to try their hands at trading through historic market volatility. Together, those forces helped drive individual investors’ share of U.S. equities trading volume to 20% last year, roughly double the figure from a decade before, according to data from Larry Tabb, head of market-structure research at Bloomberg Intelligence.

Microsoft (MSFT): Microsoft’s board has named CEO Satya Nadella as chair, marking the first time a person has held both the positions since the company’s co-founder Bill Gates stepped down as chief executive in 2000. The change is the latest acknowledgement of the role Nadella has played in revitalizing the tech giant. During his seven-year tenure as CEO, Microsoft has witnessed sharp growth in its Azure cloud computing, productivity and gaming divisions. Nadella has also overseen several successful acquisitions including Minecraft, LinkedIn, GitHub and, more recently, gaming behemoth ZeniMax. Today, Microsoft is the world’s second-most valuable company behind Apple with a market value above $1.9 trillion. Microsoft appoints CEO Satya Nadella as chairman (yahoo.com)

Microsoft Corp. plans to add four new data centers within China by early 2022 in a wider effort to expand its service capacity across Asia, according to people familiar with its strategy who asked not to be named as its details are not public. Microsoft’s expansion in China is among the fastest for the company on the continent and in March it announced plans to expand its data center network with a greater presence in the northern region around Beijing. The Redmond, Washington-based tech giant already has six data centers in the country, operated by local partner 21Vianet, and now seeks to capitalize on a global surge in demand for internet services during the pandemic. Microsoft spokesman declined to comment. Microsoft plans massive china expansion in Asia wide cloud push (Bloomberg).

IBM (IBM): IBM announced the closing of its acquisition of Turbonomic, Inc., an Application Resource Management (ARM) and Network Performance Management (NPM) software provider based in Boston, MA. The close of the acquisition complements IBM’s recent acquisition of Instana for application performance monitoring (APM) and observability, and the launch of IBM Cloud Pak for Watson AIOps to automate IT Operations using AI. IBM provides customers with AI-powered automation capabilities that span from AIOps (the use of AI to automate IT Operations) to application-centric performance and IT resources observability – all built on Red Hat OpenShift to run across any hybrid cloud environment. IBM Closes Acquisition of Turbonomic to Deliver Comprehensive AIOps Capabilities for Hybrid Cloud

Sonoco Products Company (SON): Sonoco announced that it is expanding the recovery and recycling of scrap materials from the company’s EnviroCan paper containers production in the United States. These recycled scrap materials will be utilized as raw materials for production of new paperboard at the company’s three uncoated recycled paperboard mills. Sonoco expects to divert approximately 3,300 tons scrap materials annually from four of its paper container operations based in the United States. These materials will be delivered to Sonoco’s paper mills in Menasha, Newport and City of Industry and will be used as raw material for production of 100% recycled paperboard. Sonoco (SON) Expands Paper Container Recycling in the U.S. (msn.com)

ChasingTheYield.com and Kevin Bae are not registered investment advisors, brokers or dealers. Kevin Bae may have positions in any financial instrument, product, or company mentioned on chasingtheyield.com or on the Chasing the Yield podcast. Information provided by chasingtheyield.com and the Chasing the Yield Podcast is provided for information and entertainment purposes only and are not intended as advice or a recommendation or an offer or solicitation for the purchase or sale of any security or financial instrument. All opinions are based upon sources believed to be accurate and are provided in good faith. No warranty, representation, or guarantee, expressed or implied, is made as to the accuracy of the information contained herein. Past performance is not an indicator of future results.