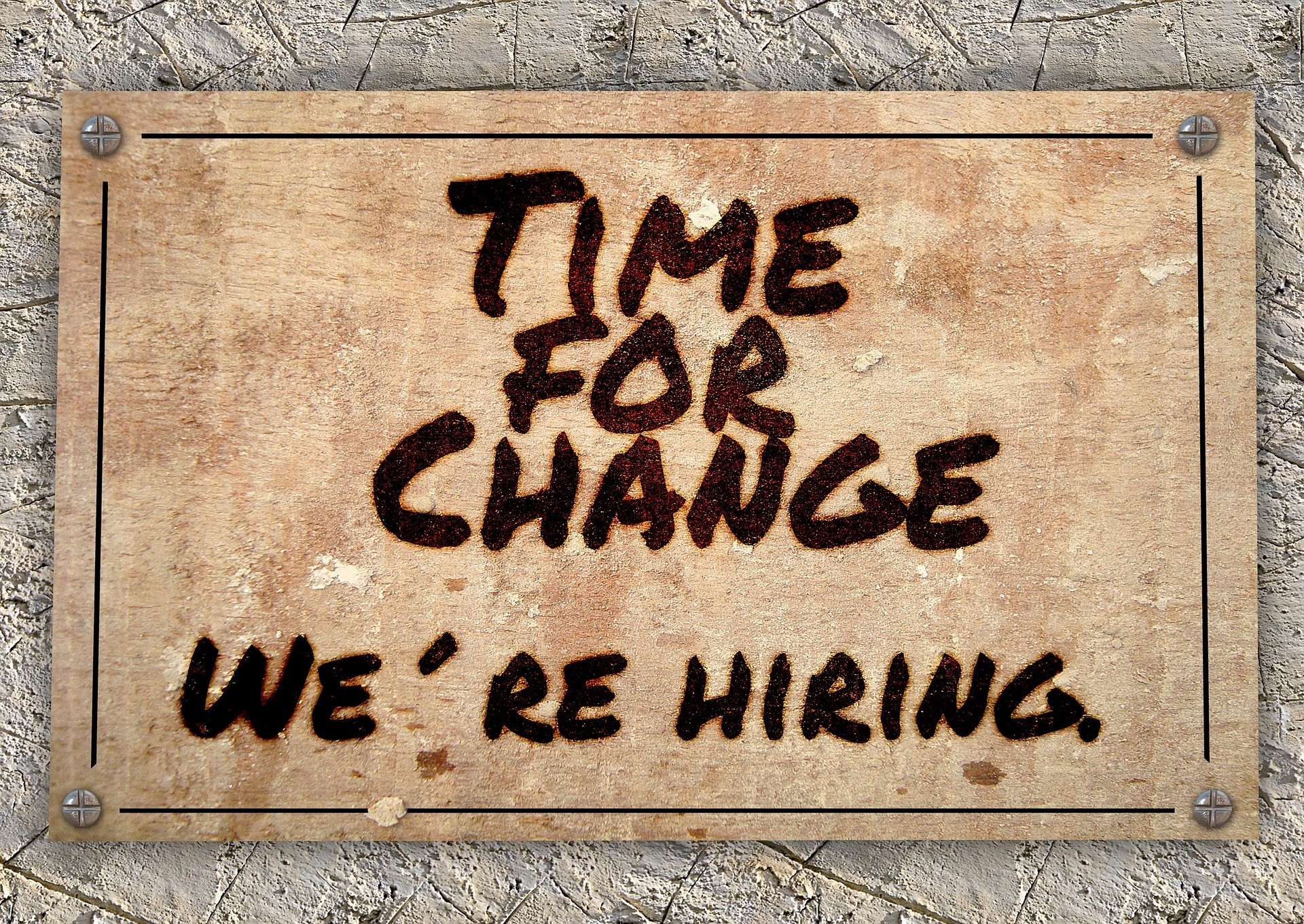 Jobless claims on the rise

Is this something to worry about or a temporary blip? My guess is that it’s a temporary blip. I don’t expect anything near normal with the economy and employment until some time next year. It is a little odd though with so many jobs open that there would be more an increase in unemployment filings. The story doesn’t mention geographically where the filings have increased. I’d like to know that information.

Worker filings for initial unemployment benefits rose by 37,000 to 412,000 last week, marking the first increase since late April and pausing what had been a steady downward trend in filings.

The increase was the biggest jump since late March, the Labor Department said on Thursday. Claims for the prior week were revised slightly to 375,000.