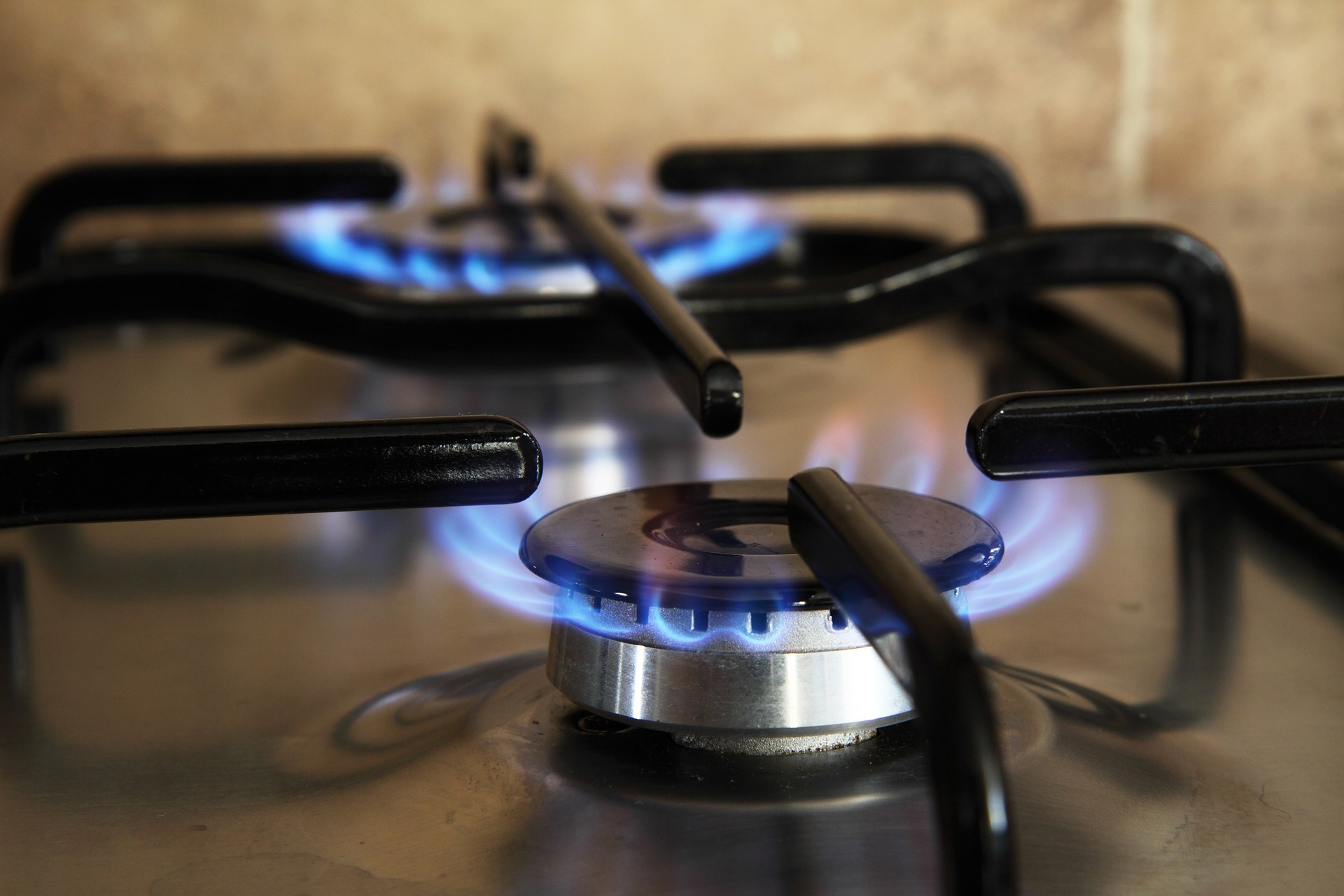 Construction of Nord Stream 2 was completed in September, but gas has yet to flow through the pipeline. The conduit links Russia and Germany and is awaiting approval from German and European authorities. Washington opposes the pipeline, which circumvents U.S. allies including Ukraine and Poland and could deepen Europe’s dependency on Russian gas. However, the U.S. waived sanctions on the project earlier this year, clearing a path for its completion.

The suspension of the certification sent gas prices in Europe up almost 10%, underscoring the precarious nature of the region’s energy markets heading into winter. Slim supplies of the fuel—used to heat most homes and generate a chunk of Europe’s electricity—have raised concerns that there won’t be enough gas to power the continent by the spring.

Image by PublicDomainPictures from Pixabay