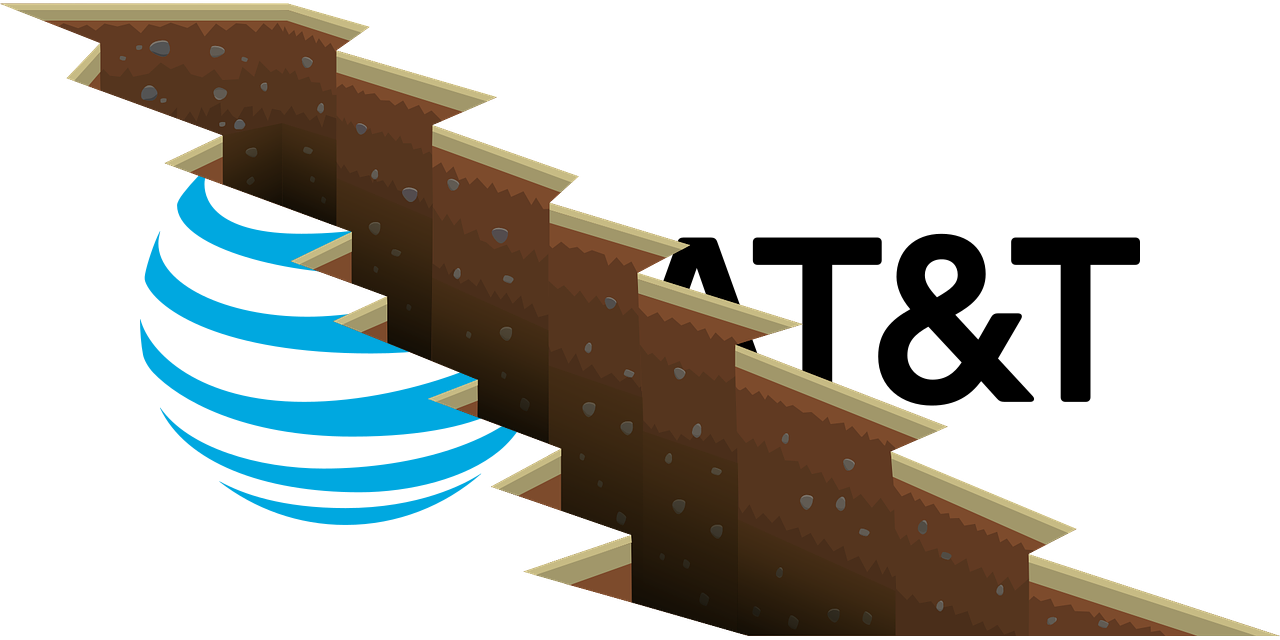 When investing for income the last thing you want to hear is one of your holdings announcing a dividend cut. That is the case with AT&T. They announced Monday that they will be spinning off Warner Media and Discovery into a new publicly traded company. As a result the company will reduce it’s dividend payout to account for the distribution of stock to AT&T shareholders who will own 71% of the new company.

The reason this is not necessarily a bad thing is one, you’ll own stock in both companies and two, AT&T’s future dividends may become more stable and quicker to grow as they concentrate on their core business. An investor can sell the stock of the new entity and redirect those funds to another company to bolster the lost dividend percentage.

For me, AT&T comprises 0.3% of my total holdings and 1% of my Medium Yield Portfolio. I expect to make adjustments at that time to compensate for any loss in income.

AT&T will take $43 billion in cash and securities in exchange for its WarnerMedia division, which include one of Hollywood’s top studios as well as the streaming giant HBO Max, with Discovery’s stable of unscripted programs and channels such as “90 Day Fiance” and the Food Network.

As part of the ‘Reverse Morris Trust’ agreement structure, AT&T shareholders will own 71% of the combined group, the companies said, which will likely generate $52 billion in 2023 revenues and a combined subscriber base of nearly 150 million.