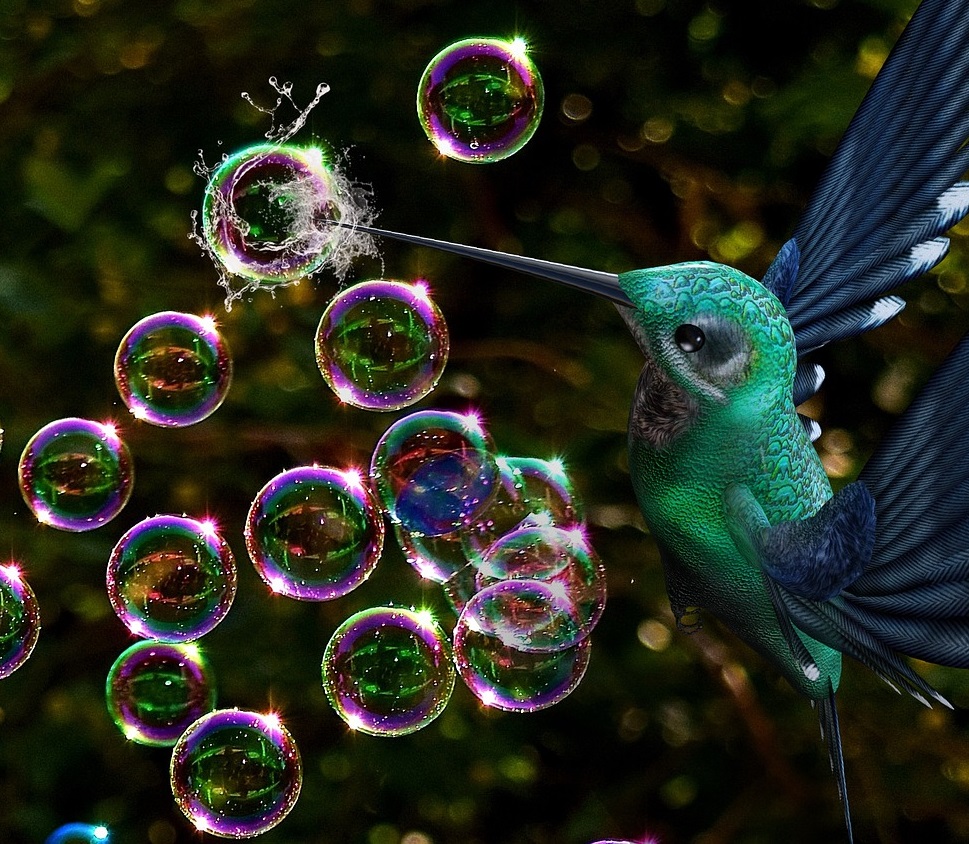 I expect this will be like all the previous bubbles. We only found out what the pin was after the bubble popped.

The Fed report this past week said the virus remains the biggest threat to the economy and thus the financial system. April’s jobs disappointment was a reminder of how unsettled the economic outlook remains. Still, with the virus in retreat, a recession seems unlikely now. A financial crisis linked to some hidden fragility can’t be ruled out. Still, banks have so much capital and mortgage underwriting is so tight that something similar to the 2007-09 financial crisis, which began with defaulting mortgages, seems remote. If junk bonds, cryptocoins or tech stocks are bought primarily with borrowed money, a plunge in their values could precipitate a wave of forced selling, bankruptcies and potentially a crisis. But that doesn’t seem to have happened. The recent collapse of Archegos Capital Management from reversals on derivatives-based stock investments inflicted losses on its lenders. But it didn’t threaten their survival or trigger contagion to similarly situated firms.