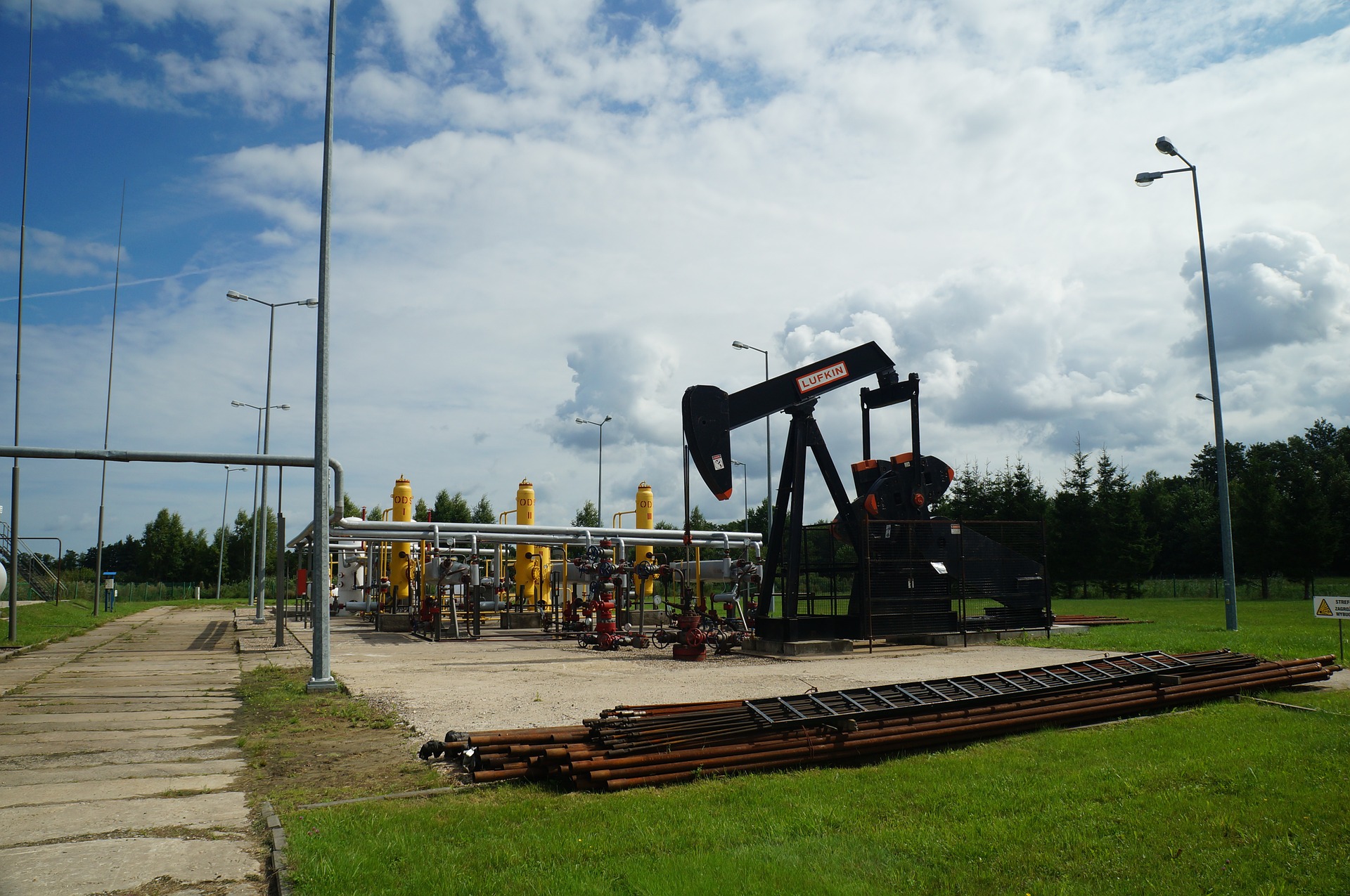 His administration’s ambitious agenda to stem global warming calls for a shift away from fossil fuels. Yet Mr. Biden is now urging the Organization of the Petroleum Exporting Countries to increase production to ease shortages and lower prices.

OPEC has so far rebuffed those appeals. And with gasoline and heating-oil prices at their highest levels since 2014, Americans are expressing unease over the administration’s economic policies as next year’s midterm elections loom.

The White House has limited options for a quick fix. What’s more, Mr. Biden’s calls for OPEC to pump more oil have opened him to brickbats from the domestic oil industry, which says that his energy policies aimed at slowing climate change will worsen shortages.