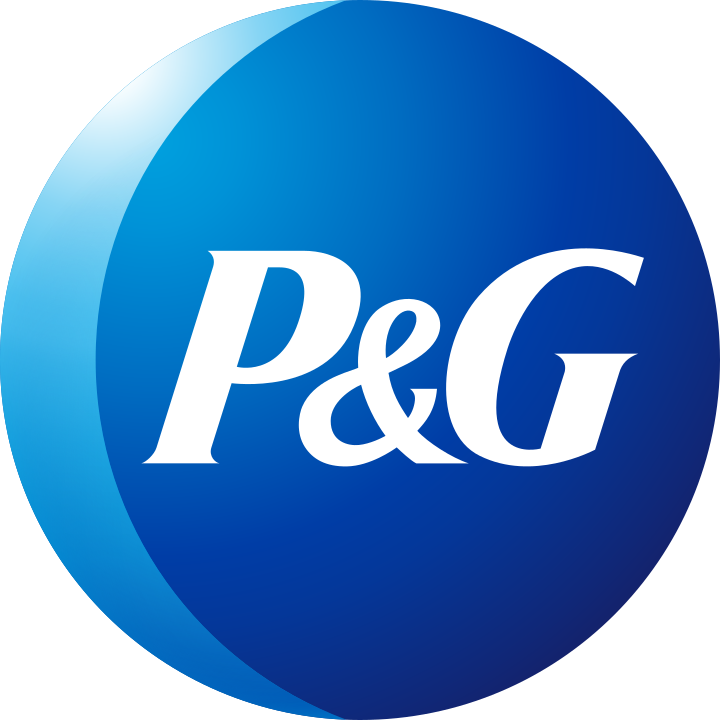 Proctor & Gamble pressured to report on its efforts to address deforestation

Environmentalists scored a win against a corporate giant last year when Procter & Gamble Co. shareholders backed a proposal asking the maker of Charmin toilet paper and Bounty paper towel to report on its efforts to address deforestation.

Ahead of the company’s annual meeting Tuesday, the groups say they are targeting Ms. Braly because, as head of the board’s governance and public responsibility committee, she is responsible for addressing climate issues. She is also a director at Exxon Mobil Corp. , which has faced pressure to accelerate emissions reductions as its oil-and-gas rivals shift to renewable energy.