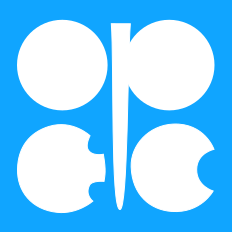 OPEC and a Russia-led group of oil producers agreed to continue increasing production in measured steps, delegates said Monday, deciding against opening the taps more widely, and driving U.S. crude prices to their highest levels since 2014.

Instead, the Organization of the Petroleum Exporting Countries and Russia said the group, which calls itself OPEC+, would lift its collective output by 400,000 barrels a day in monthly installments, part of a previously agreed plan to return output to pre-Covid-19 levels.