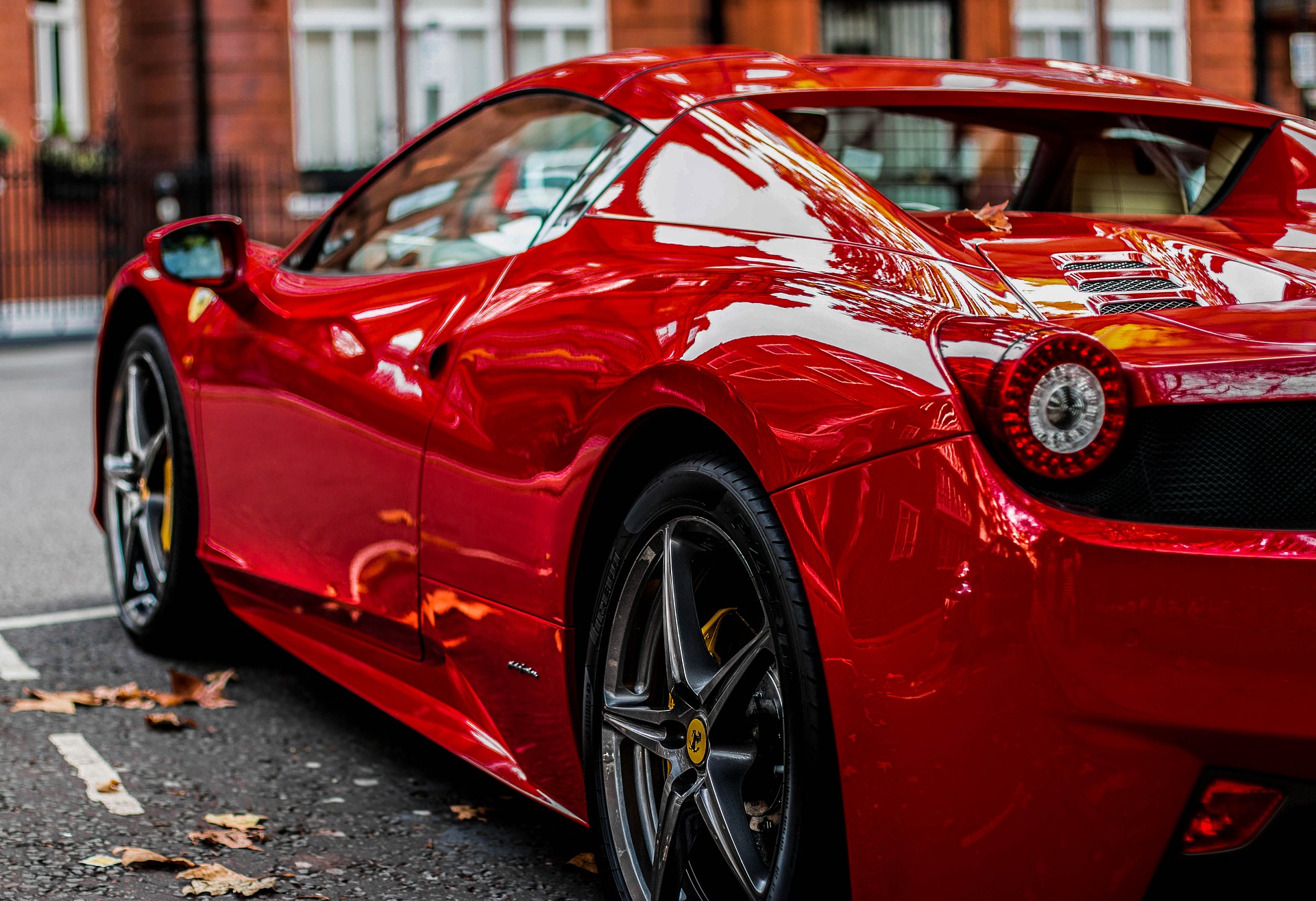 Talk about making a financial mistake. Who needs a car that badly where you’re willing to pay over sticker for something that loses 20% of its value the moment you take possession? Just say no.

Auto makers typically set what is known as the manufacturer’s suggested retail price, or MSRP, a figure that appears on the window sticker of a new model. But with inventory tight and customers clamoring for cars and trucks, auto dealers are charging more, increasing the price above sticker and in some cases requiring customers buy certain add-ons, such as protective coatings and accessories, as part of the increase.

Some buyers say they have encountered dealerships asking for thousands of dollars above MSRP. And analysts and dealers say the practice is becoming more widespread and occurring on a wider range of vehicles, including more mainstream models that typically wouldn’t be targeted for such price increases.